An abiding memory of my own art lessons at school were the dreaded phrase ” lovely dear but what is it? “. Needless to say I never pursued a career in art but have always felt misunderstood and as a result probably underestimate my artistic talent. 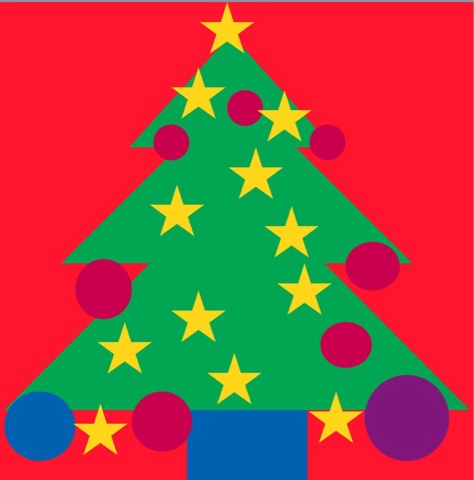 As part of the the computing curriculum children need to have experienced digital design. This Christmas tree was the efforts of a year 3 pupil. The brief was to design a tile that could be repeated and create a piece of wrapping paper. The initial discussions centred around appropriate motifs and colour schemes. Then of course one or two children going pale at the thought of drawing free hand on a tablet without a stilus! The 3/4 class have been extensively working on  this half term and I wanted to reinforce their skills by using this as a medium for their art work. By using the shapes even the most artistically challenged child could drag out a square and add a bow! In fact the children were much more creative than I initially credited them with. The obligatory (ice) block of snowmen appeared as it featured in the example, rescued many a creatively inexperienced artist. The class were eager to try and the limited paint features matched the task perfectly, and the time limit! 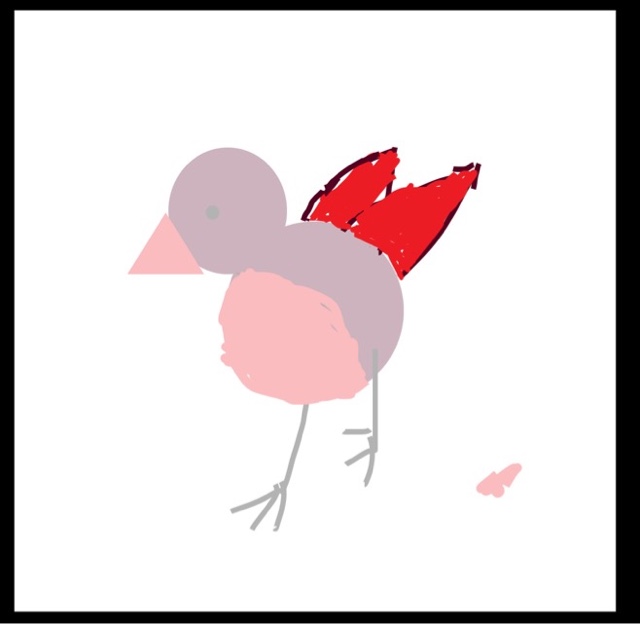 After a short while, the children started to broaden their minds and opened up to the possibility of adding their own quirky touches. The idea was to experiment with the possibilities not just settle for that’s ok or will do. 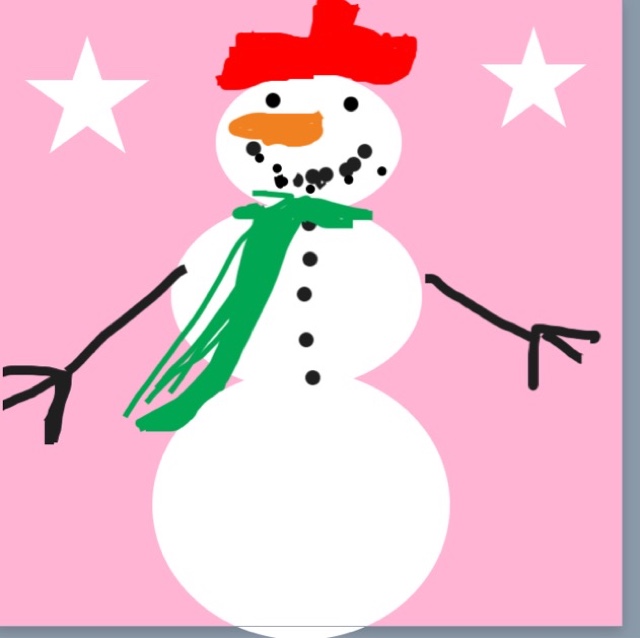 The children are used to sketching and doodling, and some times produce the most amazing creations, naive but charming and full of character! 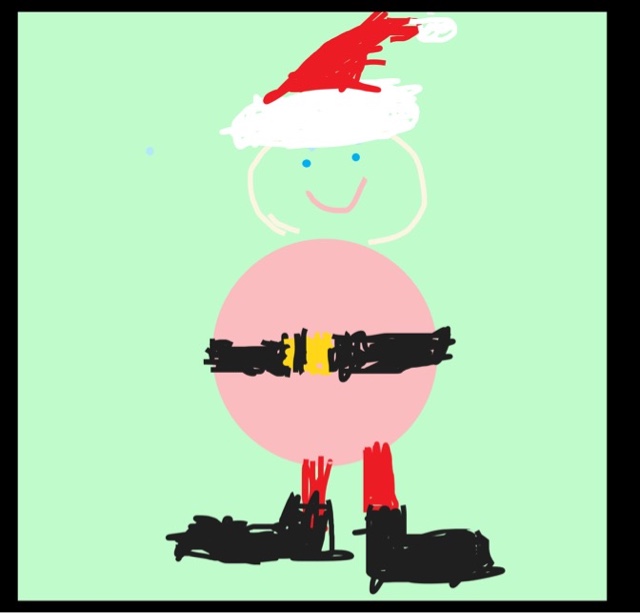 For a first submission these designs have promise, when repeated they could work effectively. This stage will be undertaken when the first comments are taken on board. Perhaps colours could be experimented with or the text made bold and repeated multiple times? My teacher feedback given on Showbie will inform their second attempt which drives the improvements and self esteem.

The next app that the children are going to be introduced to is Keynote , so I wanted to ease them into the new app by getting them to use the skills they already have mastered. Adding a photo from the photos and editing it. Keynote will allow them to experiment with angles and size without losing their way in a never ending set of options. Sometimes we need to see an app in a different light in order to open up that it doesn’t just do one job, like only make presentations! 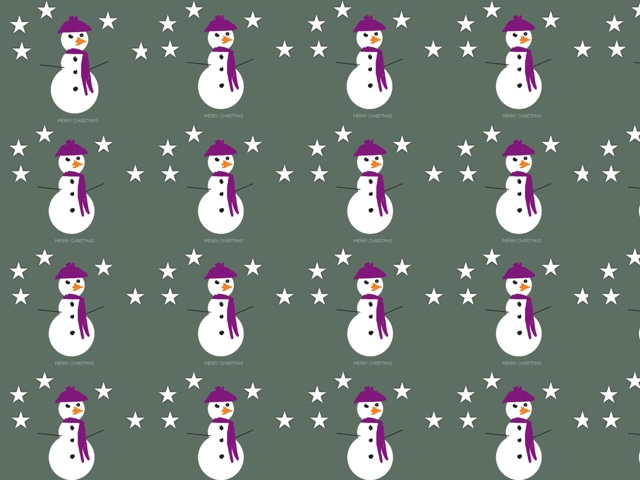