I hate technology! It can be so frustrating when the work that is planned doesn’t quite stream seamlessly or occasionally drops off the Apple TV. Thankfully, these are rare now with infrastructure that is up to the demands of the users. Conversely, technology is the reason that a great many students are able to achieve more than they thought possible…it seems at times the skills align and the work that is produced is transformational. This can come as a surprise to the students especially when the task was perceived as ‘easy’!

I know, as a professional,  that this is a result of appropriately scaffolded work that allows the students to build their confidence over time and experience the right amount of challenge along the way so they get to the stage that, like driving a car, actions are second nature, as easy as breathing…

What did I use in the classroom today? (apart from Showbie to resource and assess the work)

1) Explain Everything – to complete a self guided tutorial on how to divide fractions. The idea of division and fractions can strike fear into the most happy go lucky student. So it is an excellent opportunity to consolidate understanding. Research proves that by verbalising maths, students make stronger connections and gain a deeper understanding. By talking through the process the brain recalls the work more freely. So, having completed the class practice, opened from Showbie their examples directly into Explain Everything, it was a case of a quick voice over with their chosen pointer to accentuate the key skill of using the inverse operation. The gentle pressure of having to put the thought process into their own words can make such a transformation in understanding.

2) Explain Everything, iMovie and Yak-it was also used to add a professional touch to a Safer Internet Day promotional video. The initial introduction of the movie was made to look a cut above the usual by videoing  the writing of the title onto a plain black background and then once saved in Photos could be dropped into the start of the iMovie at the editing stage. 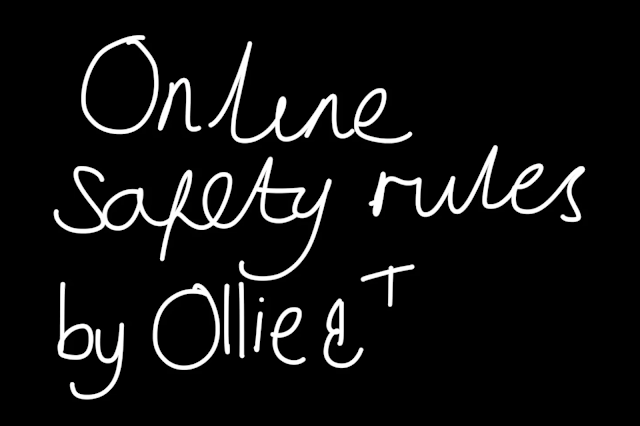 3) Keynote & Book Creator – comic book competition (2)  it’s important that the work completed on iPad is held up to scrutiny and quality work must be produced. It is the most important aspect of the work. Today, the comic book creation was made professional and taken to a higher level using the skills in Keynote. Previously, the students have been shown instant alpha. This was a skill that they needed to make their work look excellent; professional.

The first attempt saw an image searched from safer edited closely, using the editing tools in photos, but it left a square border around the character. By importing the original image onto a black slide in Keynote and using instant alpha, the edges are reduced to the character itself, layered with the background, again in Keynote and finally brought to the front, the overall effect was enhanced and transformed to the level of a digital artist…this discovery was shared with the class using Apple TV so that others could appreciate the difference in the final comic. The students appreciated that there was a obvious difference between the two and wanted to emulate the modelled comic. I can’t wait to see the end result. 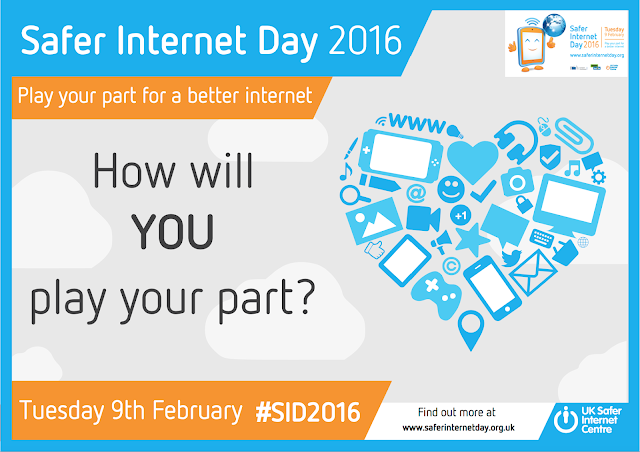 4) Hopscotch – the task was open ended and unrestricted.

iMovie and Hopscotch combined to make a useful and informative movie to promote online etiquette.