Life is full of next steps…phases of life that one goes through seemingly important and all encompassing when emerged in the moment; on reflection the phase is fleeting. One of the most important transitions is from Primary to Secondary school. That time has come now for many Year 6’s ; seemingly too grown up for Primary.

Today however, we were lucky to complete our transition period by involving some secondary pupils in the lives – and last memories- of their primary classroom. They were their judges. The competition -computing and coding – like minded students with high expectations.
The idea was for the Year 7 students who had just completed their Scratch projects would judge the efforts of the year 5&6 teams. The Teams had to incorporate a Makey -Makey as part of the way their Scrartch game was controlled.
Our in house competition has three categories;
1) best controller – design and use
2) best game – coding skill and execution of game
3) best overall team.
Final preparations in the classroom saw the teams produce an eBook of their teams creative journey. This was exported to a movie file via Book Creator , in addition the code was saved on Scratch and incorporate the Makey – Makey. 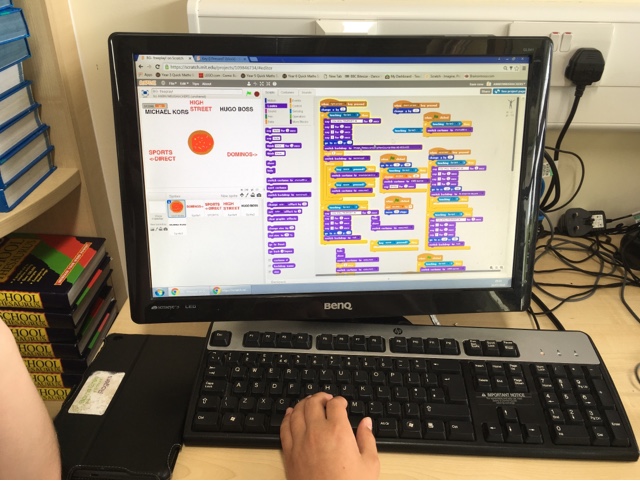 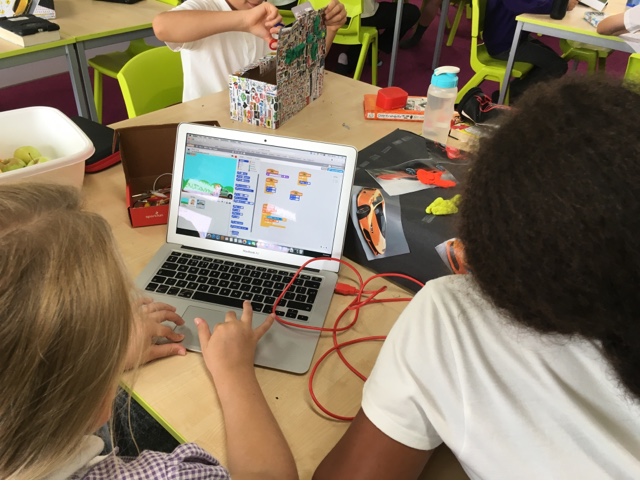 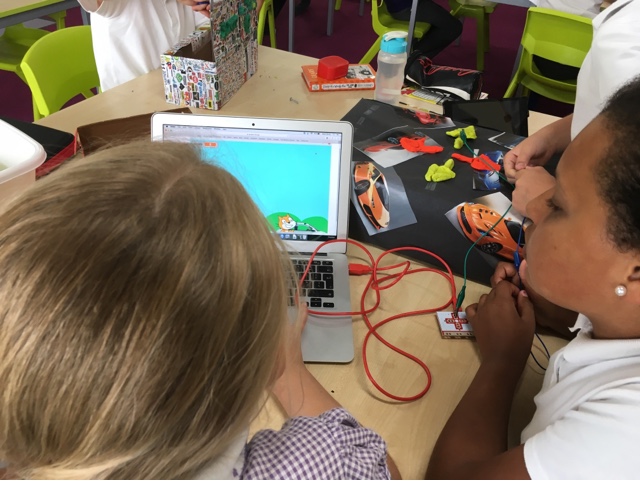 The important team building skills reinforced team work and resilience were evident in spades. The best groups worked to overcome difficulties and rely on their peers to help and suggest alternatives when challenges were faced. Controllers were checked and beta testing took place. 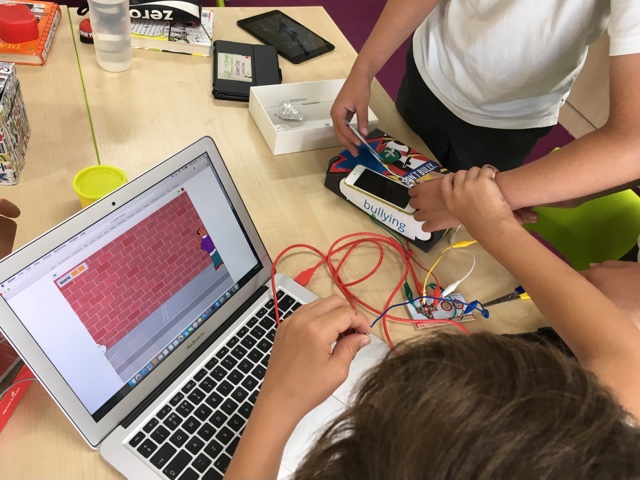 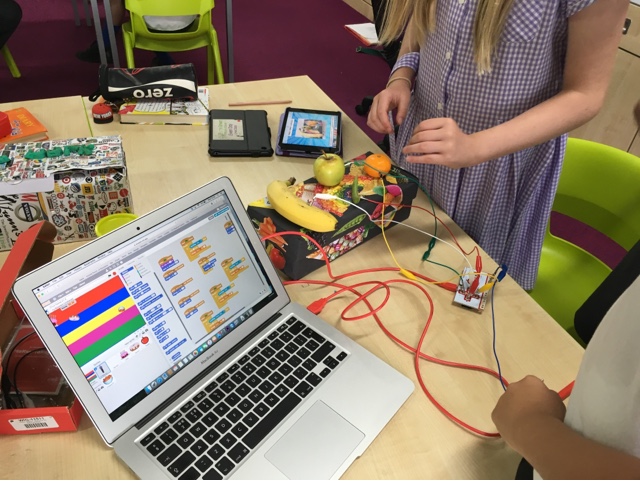 Debugging was a central part of the task to ensure the game lived up to the expectations of the students as well as be impressive for the judges.
Once the Secondary students had the opportunity to play the games it was evident that the students had gained a high level of skills; problem solving and creativity was being displayed. 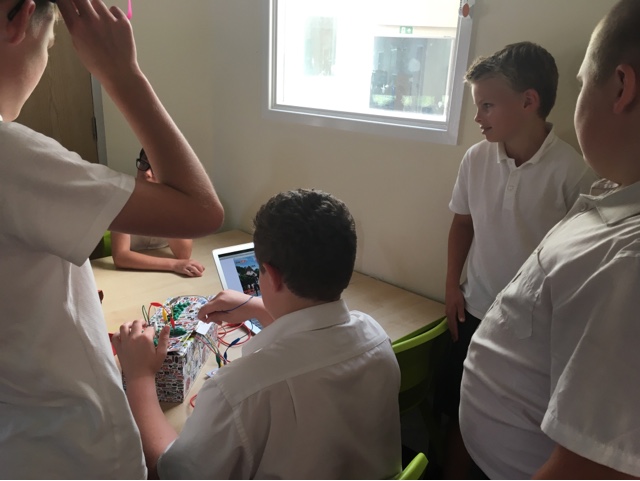 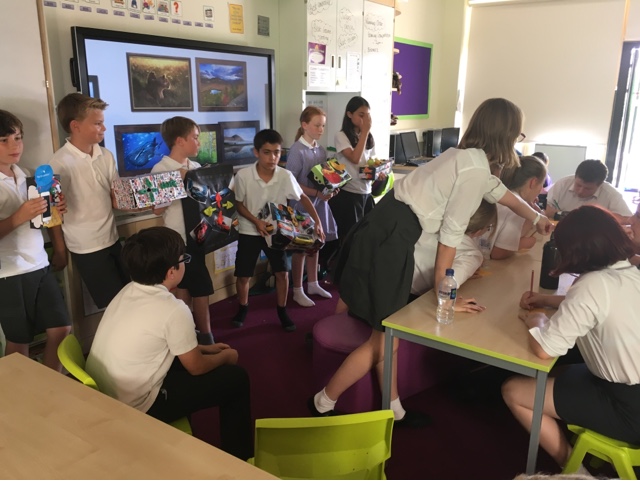 The end of the hours sharing resulted in three team winning prizes. But on reflection the winners were all the students who have grown in ability and have the foundation skills that could take them on to pursue occupations in the digital sector. Perhaps the experience will give the students the chance to contribute in ways they hadn’t considered. They will certainly go to secondary school equipped with the relevant skills to enable them to succeed and give them options. A really satisfying way to end the year.