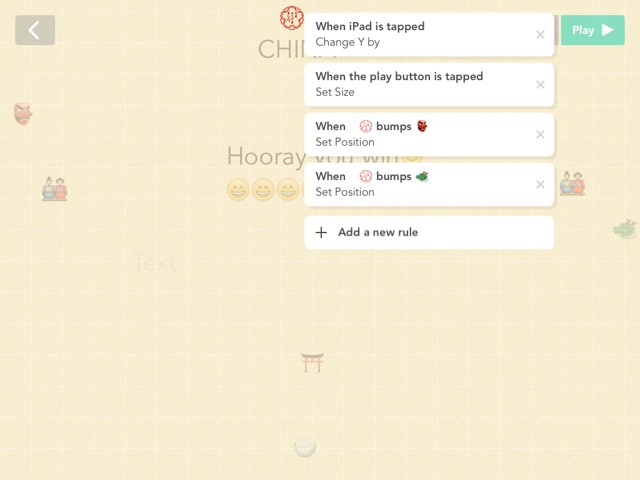 If differentiation is the ultimate aim for every teacher then it follows that it’s also important to allow opportunities for every child to feel successful. I believe including mobile technology in your classroom allows you to achieve this. Today there was another example of how the iPad gave a student a voice. It is now them to express themselves in the classroom in a way that may not have been possible previously. In a class of 32, sometimes individuals can be lost. Today four students shone brightly. We were using Hopscotch and the idea the task was to code a game with a partner based on the Shang Dynasty. This is a topic in key stage two which has not had very much time to excite teachers and their ability to match it to the curriculum is quite weak. Many teachers wish they could still study World War II. So they have a wealth of resources to draw upon. In out classroom, we made our own! 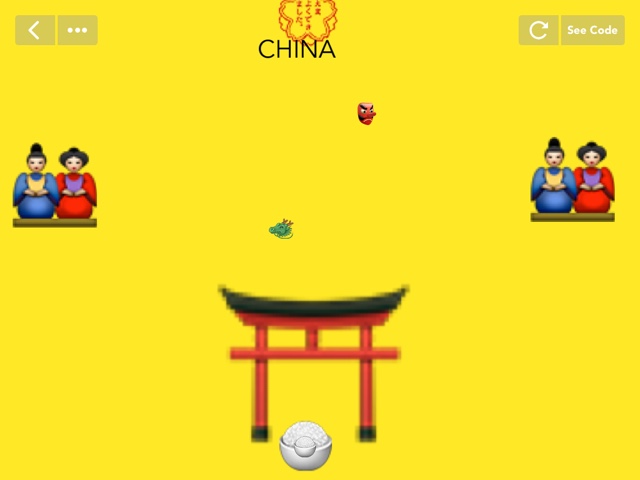 We celebrated the fact that the children were able to work with a partner and the tutorial (as well as peer guidance ) to make a game for this specific topic. The use of the text and then the emoji keyboard allowed them to use appropriate symbols in their game. The latest iOS update gave some invaluable additional material for them.

What as a teacher I was particularly pleased with was the two children that produce this game were not those that easily are the best at maths, grammar, handwriting, science or in fact any core subject. But with computing they were able to code their game with ease and aplomb. The smiles on their faces as they shared their work by publishing it onto the hopscotch site for all their peers to play was priceless. Almost as shiny as their Headmaster award sticker! 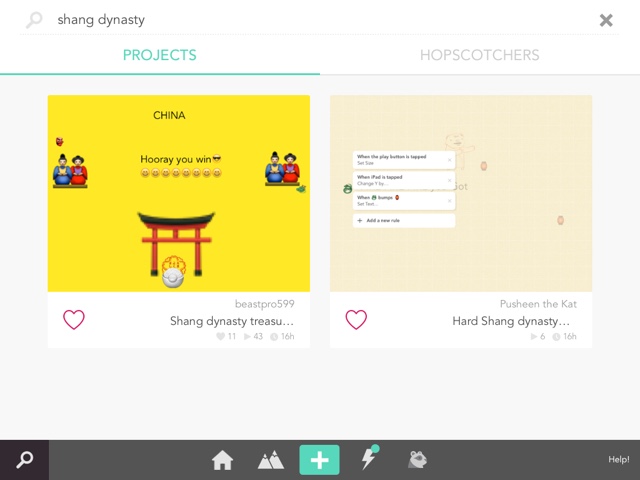 The added bonus to publishing this particular game on to the Hopscotch website was that it spurred on the rest of the class and motivated them to also want to feel as they like the designer of a game. It increase motivation to finish the task but also to complete it to the best of this skill and to make it as accurate and the code as complicated as they could manage. In a busy day, fraught with noise and incidences, the 45 minutes that the students were coding with their partner on their iPads was focused, quiet, concentrated bliss!