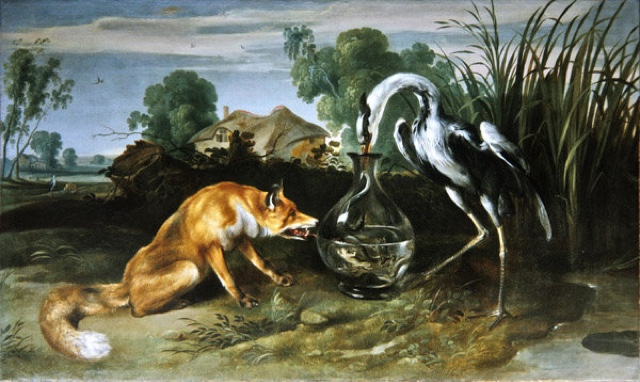 What have I used in the classroom today?
Numbers
Numbers by Apple
https://appsto.re/gb/7mrIv.i
Logo Draw
Numbers by Apple
https://appsto.re/gb/7mrIv.i
As an Apple Distinguished Educator I have created a course in iTunes U to expand on ideas surrounding this mathematical skill and concept.
(https://itunesu.itunes.apple.com/enroll/EWK-FTC-NLE)
One of the major benefits of having iPads in the classroom is for me, the fact that it truly allows different types of learners to engage in the lesson. Being a visual learner myself I appreciate that text can be daunting for some learners. Today was an opportunity to show this new set of students how they can be part of the lesson contribute, achieve and feel comfortable learning by utilising the tools that are available on an iPad.
I love teaching maths. My absolute favourite subject is the times tables, weird I know, but the cornerstone for any confident mathematician. Flexible thinking is as important in maths as being able to speak and explain what you’re thinking. Feeling able to explain in pictures words diagrams how a solution has been reached lays the foundation for mathematicians to be resilient and approach the rigours of GCSE A-level and beyond. I believe that this skill can be taught and should be taught in primary classrooms. 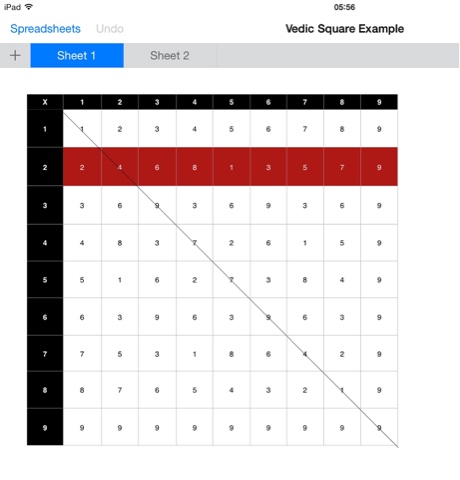 The class today were looking at the patterns created when the products of the times tables are reduced to their digital roots. These patterns repeated patterns are then used as a way to program a floor or screen turtle to create a visual image. These visual images are usually closed spirals and have their roots in Islamic arts tradition.

So today the class were able to practice those basic number skills show confidence and see in identifying repeated patterns, use them in a cross curricular way to visualise the relationships and strength and understanding. 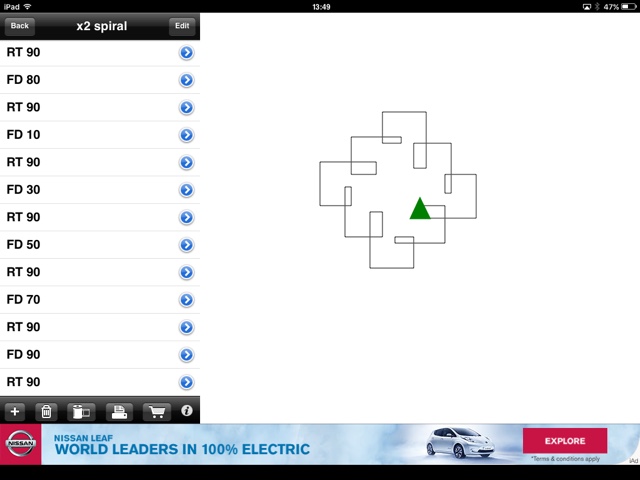 Many curricular now include digital literacy. This should be celebrated!

Taking photographs on the surface is quite an easy skill especially with the high resolution cameras that come on the mobile devices. However, teaching the children to be discerning about the photos that they take will be a fantastic foundation in their lives.
Year two are presently studying the great fire of London, many primary schools up and down the land are doing exactly the same. As part of our computing curriculum these children are tasked to look at photography. So dutifully, today our class took their first steps into composing professional shots. Having started with selfies and now moved on to Tellagami’s. The aim was to research the Great Fire of London and use this as a scaffold for making a end product presentation to camera. This could utilise the green screen or their own version a Tellagami (an animated voice over.)
Tellagami Edu by Tellagami Labs Inc.
https://appsto.re/gb/88_p1.i
I am always mindful of the SAMR model when planning lessons which incorporate iPad. Straight substitution is easy to achieve. It has its place and when utilised properly is very effective. Augmentation is    harder to achieve. Aspects of working with Tellagami’s fall into this category. True placing a voice with an animated avatar is not transfirmational. However you could argue that modification can be achieved when the child who uses the app finally finds their ‘voice’ and expressed opinions that would not normally be heard…
Redefinition of the task has to come through how the task is set up, effectively challenge based learning. Giving the students the skills and ability to transport themselves back to 1666 is quite simply incredible. The green screen technology gives children a passport to anywhere that their imagination allows! Eat your heart out Dr Who! 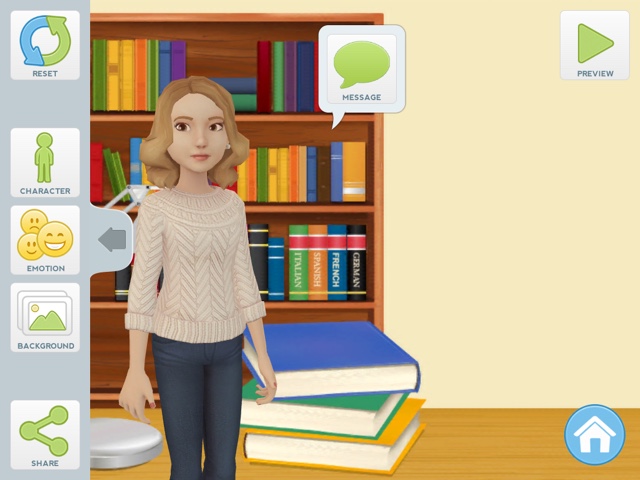 At a time when schools are asked to continuously prove progress in students (and rightly so) in very short timescales; within a lesson, perhaps even over a term or year. Teachers also need to prove themselves. Professional management reviews or personal review systems are put in place in schools as a way to measure smart targets and confirm professional diligence. Accountability is key. Headteachers are asked to oversee and manage the professional development of their staff and in turn, the potential achievement of the students. Those teachers who have the ability to see beyond the day-to-day routines of the classroom and accept that students within the school are being taught thoroughly and professionally also need to prove themselves.

I have experienced a wide range of appraisal systems. The most conducive and effective are open and honest in the way they approach teacher appraisal. The transparency communicated from the top of the school down enables every teacher to feel part of the bigger picture. Proof however is still needed at each stage. How do I prove that a child has successfully moved from starting point A  to a skills mastery B in a particular curriculum area? This is where I believe technology can change the game. It can enable moments to be captured that previously were inadequately recorded on paper.
A headteacher whose vision spans all the teachers and includes all stakeholders will empower the school to fully utilise technology as a tool to support both teaching and learning. Understanding the power of a digital portfolio which includes snippets of video and voice memo evidence will be a force to increase the professionalism of teachers and more importantly the status of their judgements. Alongside this be instrumental in freeing the children in the school to do what they do – to learn. In a supportive and caring environment; ultimately to feel valued and to be happy.
What have I used in the classroom today?
Book Creator
Book Creator Free – make books with photos, video and sound by Red Jumper Limited
https://appsto.re/gb/vGjAN.i
Explain Everything,
Explain Everything™ Interactive Whiteboard by Explain Everything sp. z o.o.
https://appsto.re/gb/E_aUz.i
Cloud Tables Game,
Times table cloud click game by Lumpty Learning
https://appsto.re/gb/QvlnC.i

Welcome to WordPress. This is your first post. Edit or delete it, then start blogging!